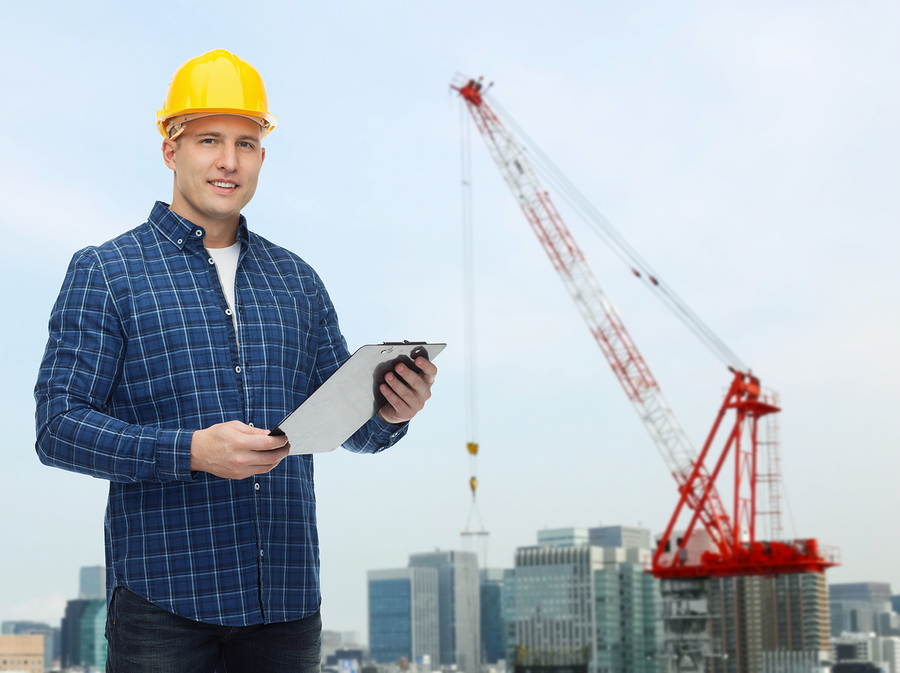 The building sector is concerned with making physical structures found within Canada. Examples of these structures are houses, shops, offices, roads, bridges and sewerages. The industry is divided into three: Residential construction deals with housing. Non-residential construction builds the commercial structures, such as hotels and shops. The third division is for the Engineering construction. This is usually handled by the public sector to build roads, sewer systems and bridges.

Anyone working in the construction sector in Canada needs to have the necessary permits and licenses. Any company or individual looking to renovate or alter any kind of structure needs these permits. These permits ensures the proper observation of Canada’s safety standards. You can apply for a building permit through email. You can also apply in person. To make the process easier and faster, you can apply for a FASTRACK or Comm Express permit.

Following a steady two month double digit gain in permit value, the total value of building permits fell to 6.7 billion dollars in May 2015, marking a 14.5 per cent decrease within this period. Ontario and four other areas in Canada have also posted a record of decline during this period.

The total value of these non residential building permits are reported to be worth 2.8 billion dollars in May of 2015. This marks a 16 percent decrease from the results seen in April 2015. In March 2015, this sector experienced a 24.8 percent increase in value. This was also followed by another 31.7 per cent increase in April 2015. The large declines in provinces such as Ontario, British Columbia, Newfoundland and Labrador overpowered the gains made in the last two months.

In May of 2015, the value of multi family dwelling permits dwindled to 1.6 billion, showing a 22.9 per cent decline. This decrease comes from low cost construction in almost every Canadian territory, excluding the provinces of British Columbia, Nunavut, and New Brunswick.

For single family homes, a decline of 5.5 percent from the previous month was posted in the records, marking a steady decline within three months. The current worth of these residential permits are at 2.3 billion dollars. Five provinces have reported a decline in this sector with Ontario, suffering the largest losses. An area that gained more value in this sector is Quebec.

Canada, as a whole has authorized 15 381 constructions of new dwellings in May 2015. This shows a 14.8 per cent dip from April of the same year. This decrease was mostly influenced by construction attempts for housing for multiple families. Canada posted a total decline of 20.6 percent. The number is down by 9 716 units. Single family houses experienced a 2.8% decline in new construction which is down by 5 662 units.

The non residential sector has seen a considerable decline in the value of permits for institutional buildings in the month of May 2015. The value of non residential permits is shown to be at 867 million, which is down 34 percent compared to the 83.7 per cent gain in March, and the 88.1 % gain in April. This has been caused mainly by the construction of medical facilities, which have also seen an increase in April 2015. Four provinces have also shown a decline in this sector. British Columbia and Ontario has posted the largest declines in permit value. Six other are areas however, have reported their gains in this sector, resulting from construction activities for education facilities in Alberta.

The value of Industrial building permits has fallen to 408 million for May 2015, showing a 15.6 per cent decline after three consecutive months of gain. This decline came from construction for transportation and utilities. Ontario, Labrador and Newfoundland, as well as three other provinces have reported a dip in the total non residential permit value. The provinces of Quebec and Alberta posted an increase for their industrial components.

The total value for commercial building permits are currently at 1.5 billion dollars in May 2015 showing a .4 per cent decrease from April 2015. The construction intent for hotels, restaurants and other retail and commercial buildings have pulled down the increases coming from recreational and office buildings. In this sector, British Columbia posted the greatest decline. Quebec has posted the biggest increase.

Both Public and Private sectors for housing invested a total of 404.5 billion dollars in construction in 2014, which shows an increase of 1.4 percent in investment compared to 2013.

The Canadian government will commit to giving a budget of 5.35 billion to the New Building Canada plan annually. This is to support infrastructure in the provinces, territories and municipalities of the country. This will help improve, renovate or expand the existing structures found within the Canadian community.

A reported 2.8 billion will be given to the restoration and or conservation of heritage and tourism sites and major highways. Another 500 million will be allotted for on reserve school construction or renovation. 440 million dollars is going to enforce the infrastructure found on Canadian borders. 204 million will be going to airports maintained through federal means. Research facilities will be given priority. Buildings that are assets to the country will be funded. Boats, ships, and harbours will also be included in this budget. This will value in hundreds of million dollars. The funds will not be exclusive to only the ones listed, as many other repairs, renovations and construction to improve the Canadian assets will be given due financial support.

Starting 2015, the Canadian government will begin to provide a budget of 135 million dollars in the next five years to Major Projects Management Office Initiative.

The Canadian government will also be showing support for the Canada Foundation for Innovation beginning in 2017 or 2018, with an allotted budget of 1.33 billion dollars. This budget will be stretched over a span of six years. This will help take care of the infrastructure needed for schools, universities, and other research facilities.