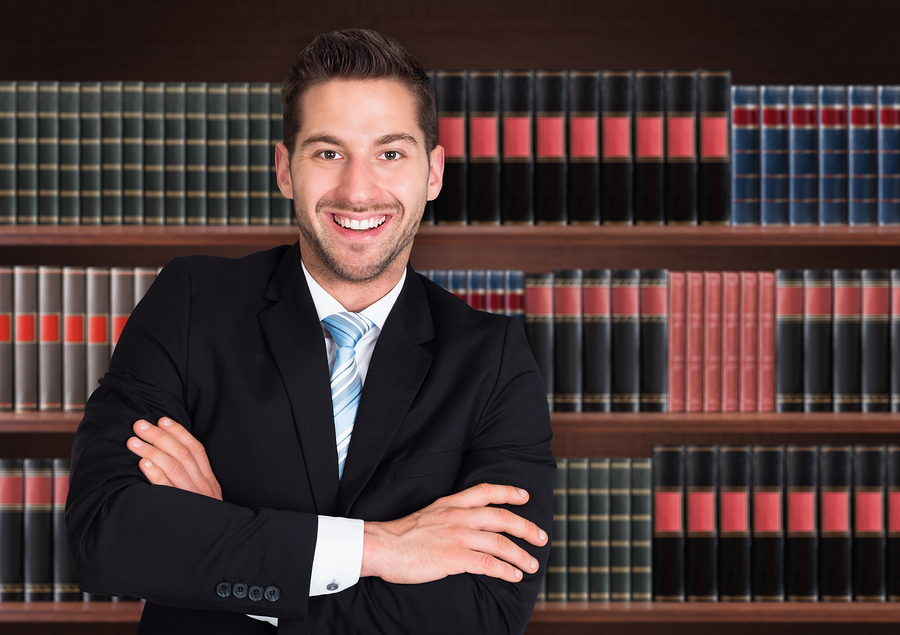 The vast territory covered by Canada elicits a unified body of law practice that is separate from the control of the government. Doing so, this ensures that the public’s interest is duly protected and that they are being represented in a fair and just manner without the prejudice of a governing body with interests encompassing the implementation of the law. Founded in 1972, the Federation of Law Societies of Canada was established to uphold this vision.

Primarily for the institution of structure and compounded efforts to uphold common laws within the country, this organization consolidates the different governing bodies of the profession across the country. As stipulated in its creation, the Federation of Law Societies covers Canada’s fourteen provincial and territorial law societies in collective practice and implementation entirely independent from the Canadian government. Below is the list of duly accredited organizations acting as governing bodies for each state:

These law societies set the standards of admission and professional practice within their respective territory, keeping their members’ interest and at the same time ensuring that they conduct their profession in a respectable and disciplined manner.

However, in the case of interstate practice, establishment of the National Committee of Accreditation of the Federation of Law Societies of Canada is necessary to ensure that laws and ordinances in each respective territory are duly observed and studied prior to legal practice. This means that a legal practitioner cannot immediately practice his profession in a territory or state other than where he received his license by passing a Bar exam.

The accreditation process varies from territory to territory as they are prescribed by separate governing bodies under the mandate of the Federation of Law Societies of Canada with each state holding its own Bar exam prior to the issuance of a professional license. Non submittal to this accreditation process, however, does not invalidate a solicitor’s professional license. It does, however, limit the capacity of the lawyer and his freedom to take on cases due to this technicality.

In the case of foreign lawyers wishing to practice in Canada, they are prescribed an almost similar mandate for accreditation, also by the National Committee of Accreditation. The only difference in this case is that most areas of study required for accreditation of a legal degree is somehow difficult to find equivalency in the Canadian education system. This means that more often than not, any legal degree or license acquired outside the Canadian territory is almost useless and incredible for practice within Canada’s fourteen provincial and territorial states.

Unlike other interstate comprised countries with a uniform set of educational material as syllabus, the Federation of Law Societies of Canada only admits practitioners covered by their list of recognized law schools across the country. Having passed this primary requirement, the solicitor who wishes to practice needs to fill up any parts of his legal education not covered by his state that might be applicable to the new territory he wishes to be recognized. This entails additional semesters of study and a few more internships prior to taking the Bar exams prescribed by the said state.

In general, the Federation of Law Societies of Canada has developed its laws and regulations under four major divisions to cover the legal practice in the country.

The Criminal code covers the basis of criminal law in Canada. This includes the bare definition of the law, its general implication, identification of possible individual or parties involved, offences against a person or property, offences against public order, treason against the Queen’s authority and person, unlawful assembly, sedition, unlawful drilling, performing of prohibited acts, forcing entry and detainer, piracy, offences against air or maritime safety, carrying of dangerous materials and devices, and prize fighting.

There is also a section dedicated for laws covering terrorism, its definition in legal terms, procedure of punishment, identification of its promotion, financial backing, entities identification, implications on property in the case of harboring or indirect association to terroristic actions, duly organized hearings and recognizance with conditions.

As for the elaboration of dangerous materials that are hazardous to public safety, a dedicated section for firearms and other weapons is also created. This covers the interpretation and offences covered by the use of firearms, mere possession, buying and selling both local and international, and assembling groups with the same interest. As a precautionary method, this division has already ordered the prohibition of acquiring weaponry thru limited access, and search and seizure operations to preempt unlawful practice. However, there are certain cases that cannot be covered by the laws ordained under this section and as such, provides possible reasons for exemptions from it.

This division also covers offences against human rights, property, fraudulent transactions and activities, proceeds of crime, drug use, and the overall implementation of lawful procedures such as trial, summons to witness, custody, endorsement of warrant and posting of bail.

Lastly, this division also deals with indictable offences or cases where trial without jury is plausible.it includes the interpretation of such scenario and the identification of individual or parties involved with a special section on mental disorders in relation to court procedures.

As the name implies, this division deals with the application of the criminal justice system for minors. This area includes the definition of scope and tolerances prior to declaration of criminal accusations on minors. It outlines the principles and objectives of the penalizing system including warnings, cautions, and referrals. This division takes into consideration the concept of “youth” not as excuse from law but to stretch the understanding of the justice system for higher success of reformation for juvenile delinquents.

This division discusses the application of material substance or indirect correlations to corroborate any claims for judicial cases which include identification of witnesses, oaths and affirmations, documentary supplements, judicial notice, and interpretation.

This division covers the discussion of federal laws that are applicable to the greater part of the country. Being such, this Federal Courts Act does not have complete jurisdiction to the entire territory but is only applicable to maritime and airtime matters and matters concerning the overall state of the country.

At present, there is over 100,000 registered licensed solicitors practicing in the country including foreign lawyers.